Boyer Steel began in 1890 and continues to grow and change today.

Richard Paielli, President:
Richard Paielli began his career at Boyer Steel in April of 1984 as a warehousemen. While employed at Boyer Steel he studied metallurgy at Macomb Community College. After working various positions to familiarize himself with the company and industry, he was promoted to general manager. In September of 2000 Richard purchased Boyer Steel with his brother-in-law, Michael Desmond. When not working Richard enjoys cycling and walking on the trails near his house with his wife, Karen and their dog, Fred. 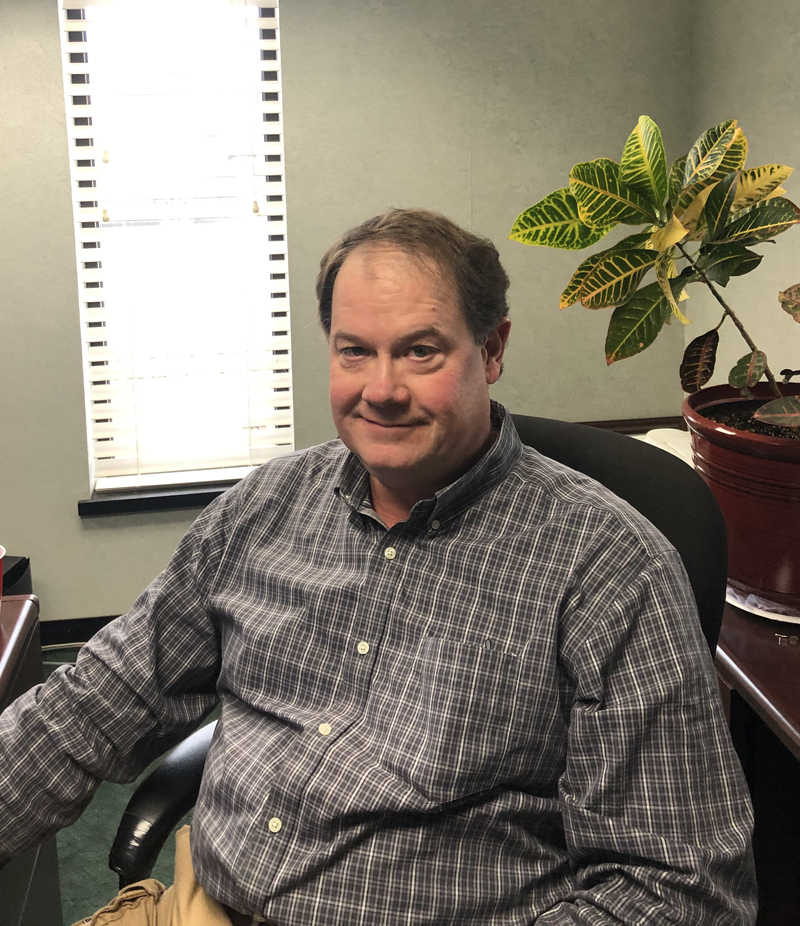 Michael Desmond, Vice President:
After graduating from University of Toledo in 1986 with a degree in business administration, Mike was hired as a salesman. Mike’s relationships with customers and guidance of the sales staff quickly made him a leader in the company. In September of 2000 Mike purchased Boyer Steel with his brother-in-law, Richard Paielli. When he isn’t at the office Mike enjoys golf, traveling with his wife, Mary, and spending time with his six children and granddaughter. 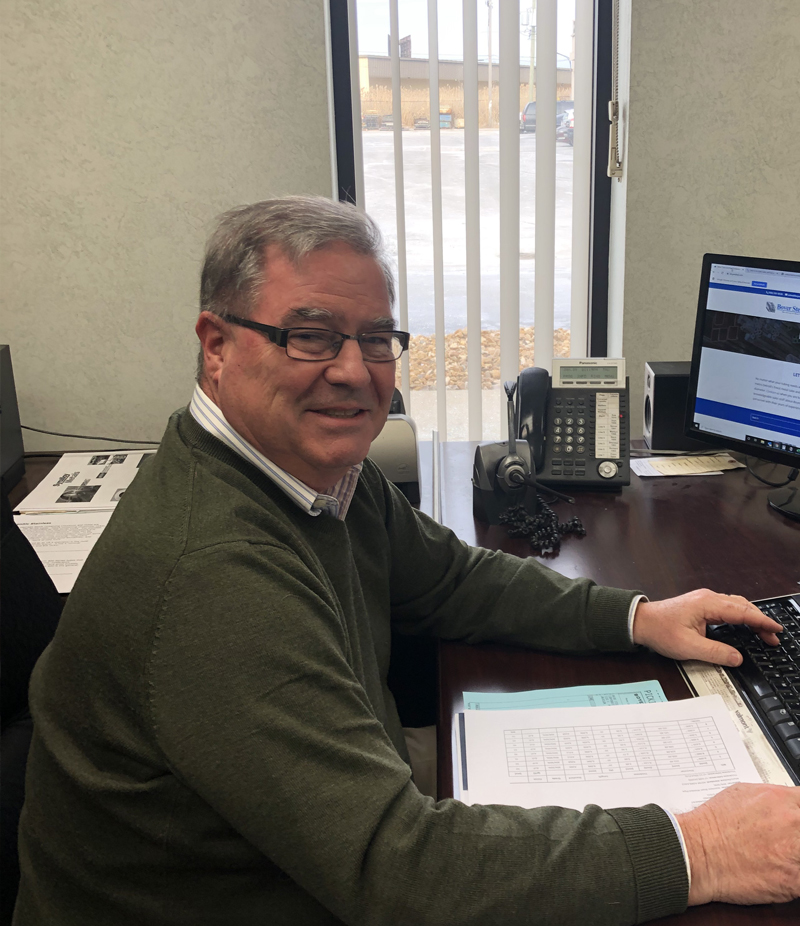